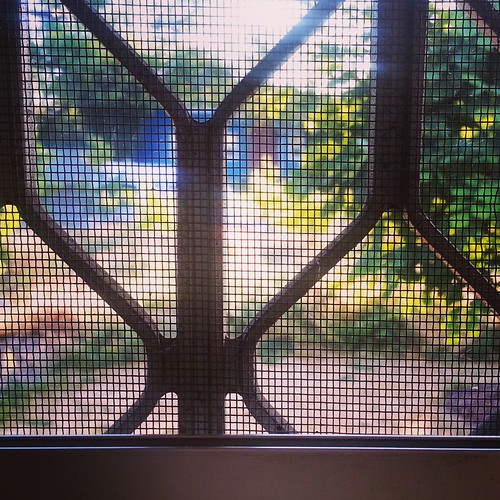 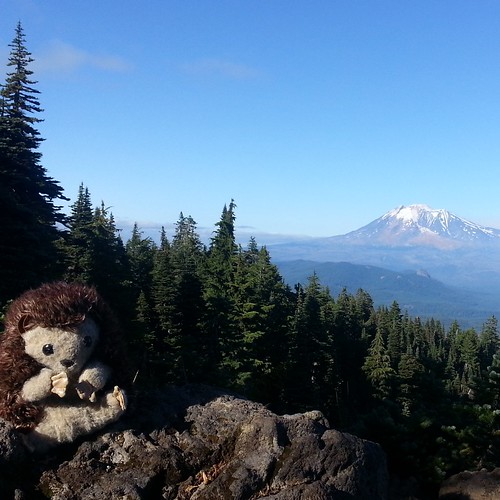 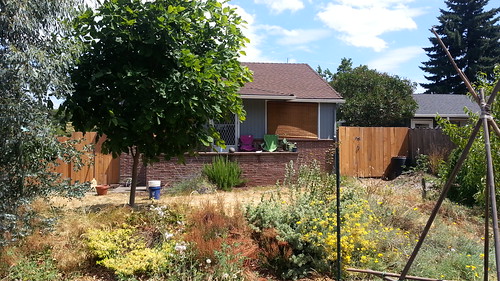 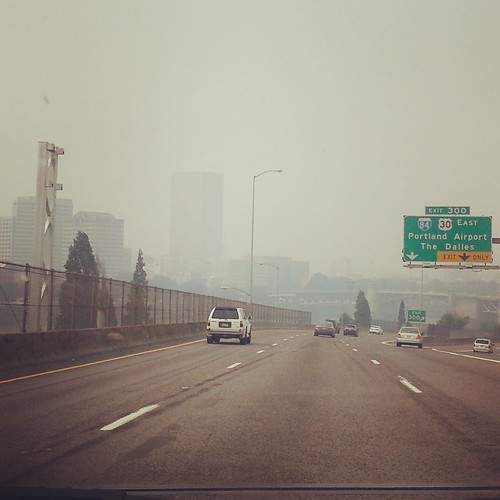 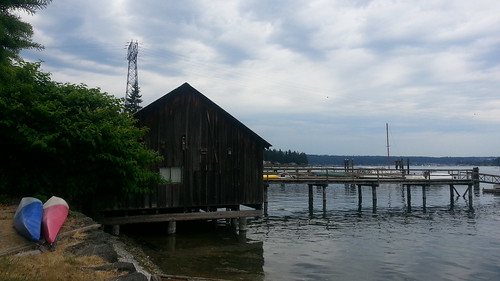 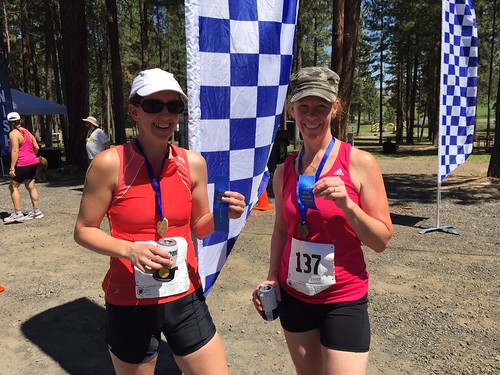 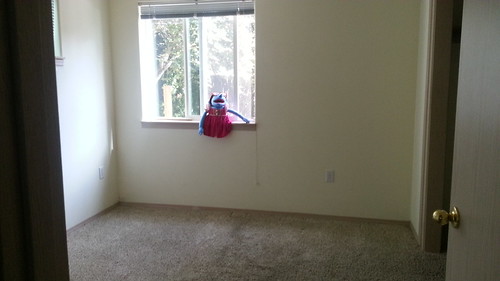 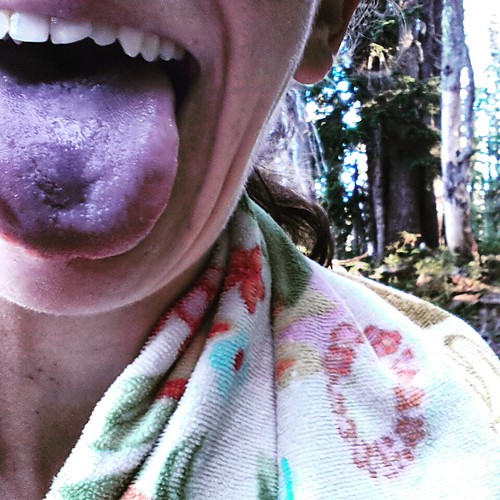 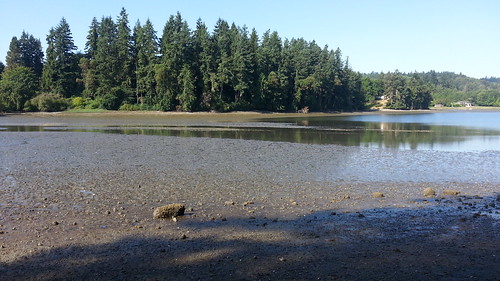 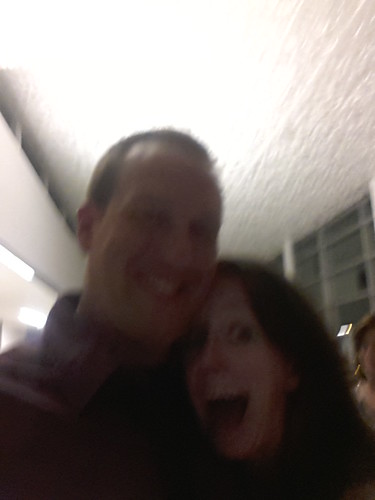 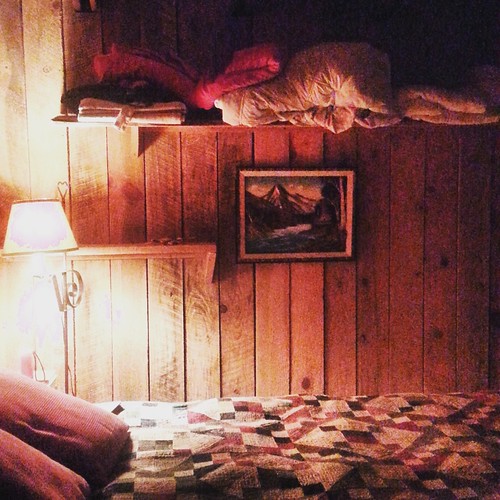 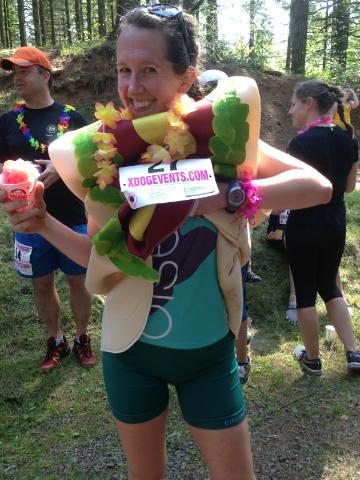 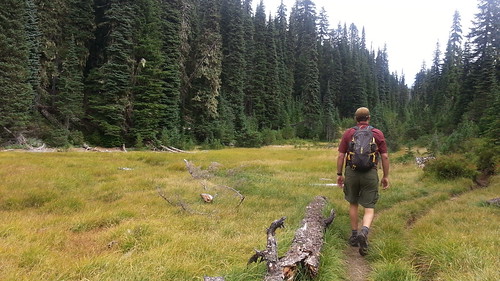 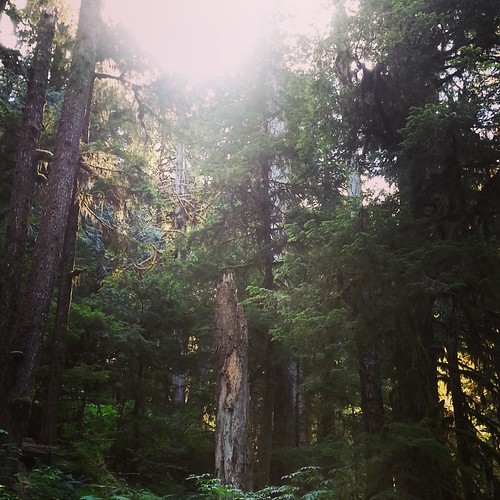 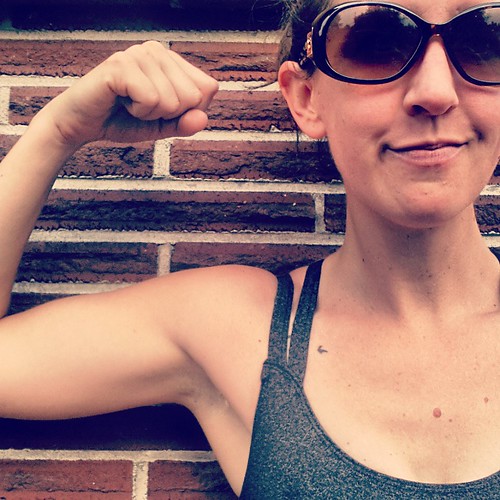 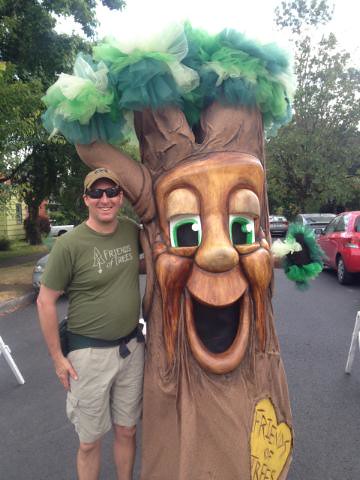 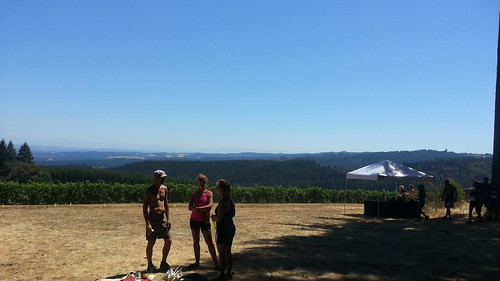 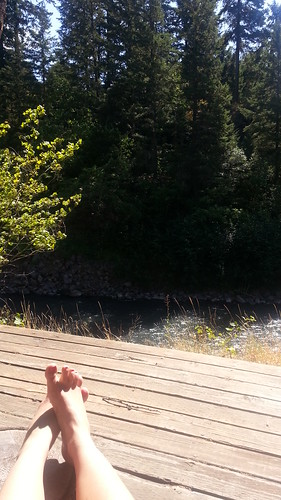 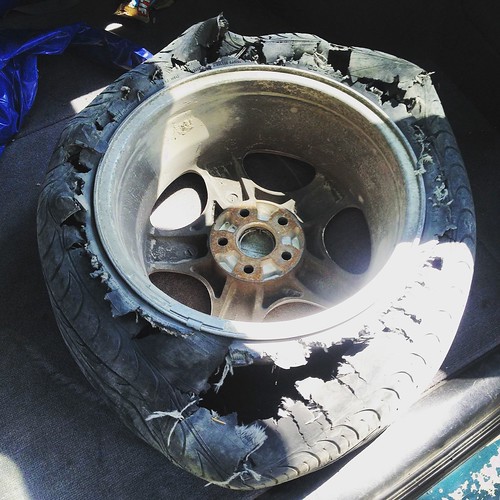 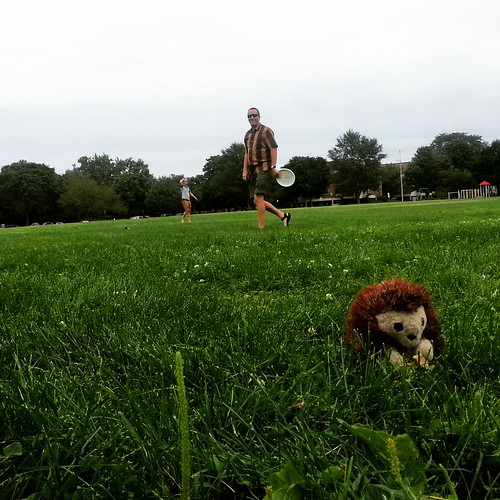 I live with my boyfriend now. we have been dating for seven months and living together for two because we are reckless adults, I guess? a couple friends have been like "you'll fight all the time at first, it's fine, it's normal," but actually we get along great and it turns out the person who had a harder time learning to share was NOT ME for once. our yard is a disaster and it took us eight hundred years to feel like the living room wasn't a war zone, and there's still a bunch of piles of crap in the basement but that's what basements are for. I was tempted to skip this weekend's camping trip in order to stay home for four days and meticulously organize things while singing loudly to the Jesus Christ Superstar soundtrack, but they're going to go crabbing tomorrow night and I like being on boats, so I'm going.

this blog post is a great illustration of how easy it is on the internet to tell the story of your life in a way that seems romantic and exciting. I put all these photos together and thought, dang, actually we had a fun summer, which was surprising because both of us have actually mostly felt overwhelmed and vaguely frustrated with how we weren't quite having the summers we wanted. (his: camping; mine: swimming). I've barely seen or spoken to friends, not because I'm all-consumed with BOYFRIENDBOYFRIENDBOYFRIEND but because I've been at the very last thread of my rope from being overscheduled and overextended. out of mental RAM. tired.

I quit facebook for the summer and might I suggest you do the same? though lately my fb boundaries have eroded and I have started furtively checking it. time away from stupid social media does make you wonder why we care to post all this crap instead of just going outside and reading books. I didn't do as much "going outside and reading books" as I would have hoped, but I'm glad I didn't spend that time wistfully gazing at everyone else's seemingly-picture perfect summers.

boyfriend left this morning with a friend to score their favorite tent spot and since he drove off I've eaten a milky way dark, a handful of beef jerky, and some cold plain rice noodles. I have no defense for any of that.